I loved watching TV as a kid. Some of my earliest memories are of dragging my Dad out of bed, way before the sun had risen, to come and watch Sesame Street on the sofa with me. As I got older, trips to the local video store to rent a VHS for the evening were a treat to be cherished. My consumption of these TV shows and movies are to what I mostly attribute my love of American culture – the things that have prompted me to make many trips across the Atlantic to be a part of the fantasy land I have been fascinated with for so many years.

Back in those days though, these programmes were, for the most part, exactly that. Fantasy. With the exception of learning numbers with The Count from Sesame Street, there was little in the way of education on the box (at least in the shows that I watched). However, I don’t ever recall my TV time being restricted or dished out as a reward or anything like that. It was just something I did because I liked doing it.

Anyway, I digress. My point is that these days I hear so many parents saying that they don’t allow their kids to watch TV, or that they are never given the opportunity to “play” with any technology. Before I continue I have to say that I do genuinely respect differing opinions on how to raise your children. One of the first things that I learned as a Dad was not to judge other parents. That phrase springs to mind… “Everyone is fighting their own battles – try not to be a…”. You get the idea. There is though, a distinct difference between disagreeing with an opinion, and disrespecting it. I have no problem whatsoever with Thea watching the television or using one of our many devices that we have in the house. She already knows how to access her own folder on my iPhone home screen, select the apps she likes to use, and repeat the process when she wants to switch between them. The difference is that almost every single app she uses or TV show she watches has an educational benefit. Dave and Ava Nursery Rhymes on Apple TV (which she can already access herself using the Siri remote!) have helped her learn her ABCs from start to finish ahead of schedule. Her speech is coming on so well, thanks in part to reciting her favourite songs and rhymes along with the TV. This, combined with other things like the great work that the team at Snapdragons Nursery do with teaching her all sorts of stuff, is really helping our little girl develop her intellect and independence.

Yes, there are also games that we play that have very little educational value. Unless that is, you count being able to catch a Pokémon (or Poképon as Thea calls them) as a life skill! Sometimes though, fun and Daddy/daughter bonding supersedes the need for a learning goal. 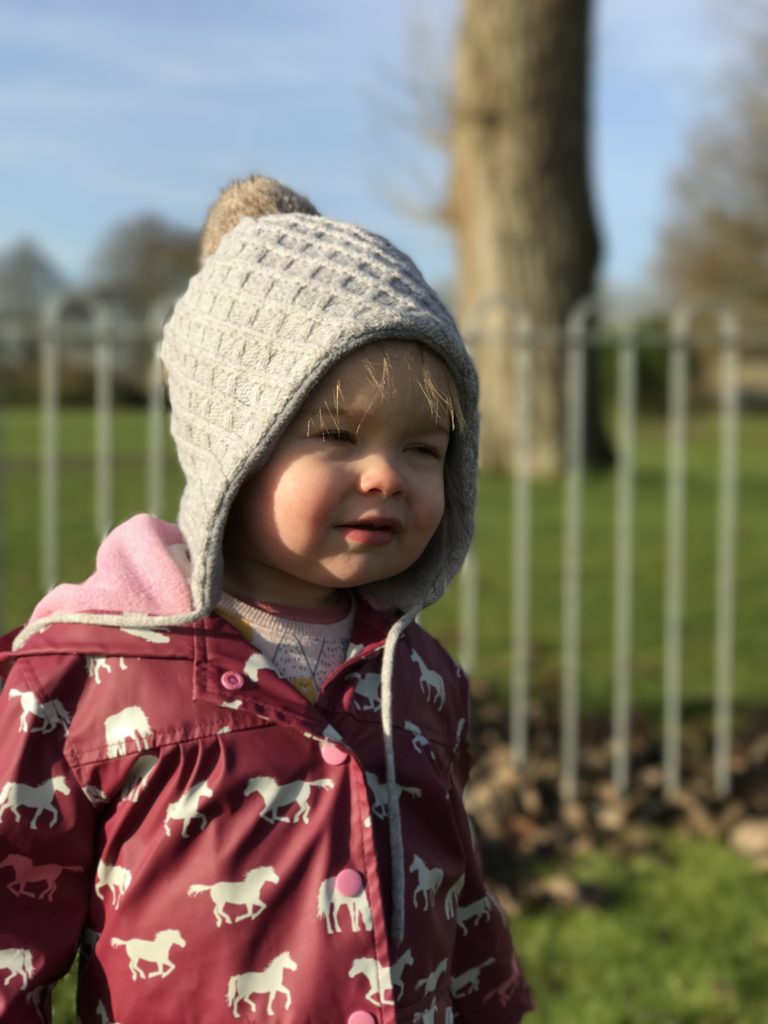 Proof that we go to the park! :p

For those parents reading that disagree and are probably muttering “Why not read a book? Go to the park!” or something similar, of course we do all that too. I strongly believe though, that the world in which our children will be adults, will be so heavily reliant on technology that learning these skills from an early age will play a crucial part in their later success. Restricting them from this now would be the same as if we were prevented from learning another language when we were at school. Technology will be one of the most important languages they will need to be fluent in as they move into adolescence and beyond.

I’d love to hear any thoughts on both sides of the argument. Leave them in the comments below if there is anything you’d like to share. If not, then just enjoy this picture of Thea, ecstatic in her completion of a game which required no screen of any description! This girl just loves to learn… 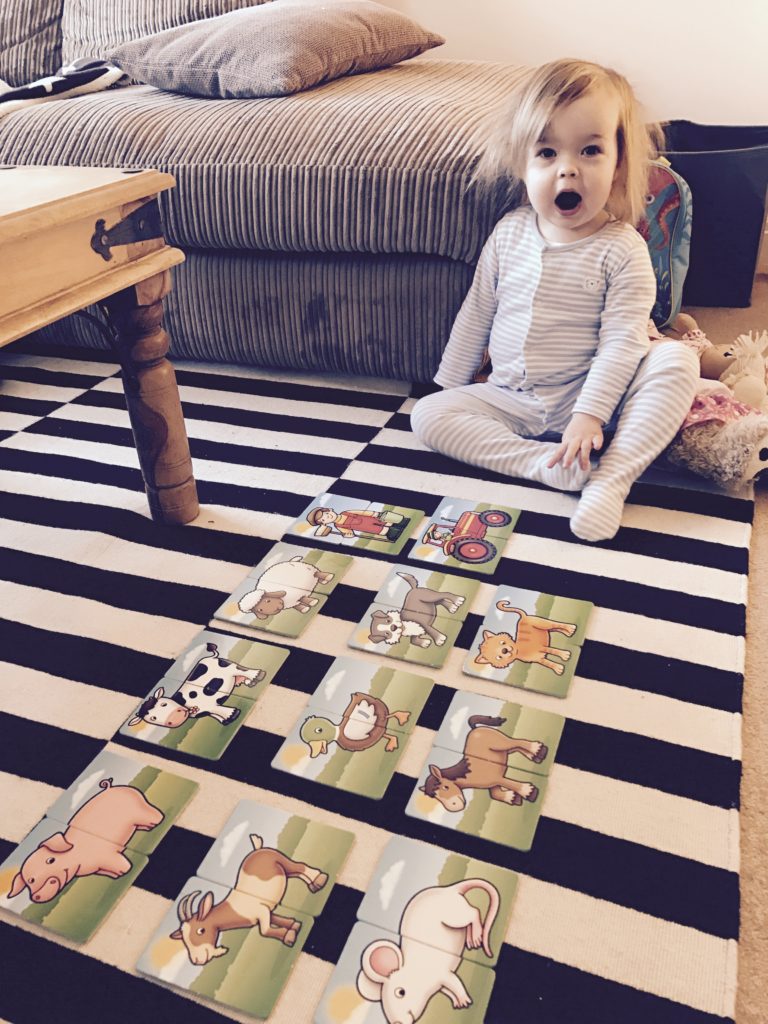 2 Thoughts on “Toddling with technology…”