You are browsing the site archives by month.
31May 2015

While the Hen’s away…

This weekend, Gem was away in London on her hen do which meant Thea and I would be at home alone together for the first time overnight. I thought I’d keep track of the events during the 30 hours or so where Thea was left to look after Dad all by herself. We started with a lovely breakfast with some of our closest friends before we bid goodbye to the naughty hens and Thea and I headed home…

11:00 : Back from the Hen’s breakfast and into Dad duty mode! Nappy and bottle done and time for Big T to have a little power nap. She manages to time this perfectly with “The 50 Greatest FA Cup Moments” on BBC so Dad gets to relive Giggsy’s legendary glide down the left wing, seeing off the Gooners in the semi-final of ’99!

12:10 : Poor form – Thea is still snoozing through Football Focus. We will have words about this later. If she thinks she’s getting out of the FA Cup final and the Premiership Rugby Final today then she’s sorely mistaken. Tiny Pop is going for a burton this afternoon :p

13:00 : Decided to wake the kraken and bring the little monkey downstairs for some lunch. Today’s tasty treat is a chicken and sweetcorn pouch from Ella’s Kitchen (Click here for product info). She loves this range and they are so handy when you’re out and about. Normally Mummy makes things from scratch but Daddy is in charge/feeling lazy today! A little fromage frais for dessert and we’re all set for playtime on the rug, enjoying the buildup to the big game. I’ve gone for Benteke to score first with a shock 3-2 Villa win but Thea keeps banging on about how Wenger is due some silverware. I guess we’ll see…

14:30 : We’ve temporarily put our differences aside about the FA Cup and now we’re dual-screening. I’m on the sofa watching Bath vs Saracens on the Mac and Thea is chilling in the Jumperoo (find it on Amazon here), engrossed by Justin’s House on CBeebies.

16:25 : Disappointing result for Bath in the rugby. Thea’s such a fair-weather fan – she’s off for another nap!

17:00 : Bath time! After a splash around in the tub it’s time for a quick play with Mummy’s hair dryer. Hmm… Thea is now sporting a rather fetching Van de Graaff generator look. Ah well, let’s hope it returns to normal before Mummy gets back! Anyway, Thea is more concerned about being in her PJs before the FA Cup final kicks off – mission accomplished!

19:15 : Last bottle of the night (for Thea at least) has been sunk and she is now tucked up in bed, drifting off to the soothing sounds of our neighbours cheering on the Gunners. Just realised I’m still watching Tiny Pop. Babar is the man.

22:10 : Takeaway pizza has been demolished and Thea is sound asleep. She has stirred a couple of times but as usual once her dummy is popped back in she immediately drifts off again. Time for me to hop into bed and catch up on House Of Cards. Got a feeling I’ll be sleeping very light tonight.

03:30 : Quick check on the sleeping monkey. All good in dreamland. Back to bed for Daddy.

03:59 : Sounds like someone has lost their dummy. If only that was all I needed to get a solid 11 hours kip every night! Back in it goes and the “zzzzzzz” starts before the bedroom door is even closed.

06:30 : Seems like Thea is kindly giving Daddy a lay-in. Well I suppose it is a Sunday.

06:40 : I spoke too soon. Two loud sneezes from across the hall, followed by a combination of what can only be described as some Exorcist-like gargling, quality raspberry blowing, and a few little songs, signals the end of the lay-in.

09:10 : Uh-oh! Seems like we drifted off again and now we’ve overslept. It’s now half past Weetabix o’clock. Don’t tell mummy!

11:00 : Couldn’t get to the remote before Justin’s House started. Ah for fff… Although she’s actually waving back to Justin which is hilarious 🙂

12:00 : Impromptu and greatly appreciated visit from Great Nan brings a smile to Thea’s face. It’s nice for her to hear a different voice and get some Nan cuddles.

12:30 : Lunch time. On the menu for her ladyship is spaghetti bolognese with a hint of cheese, yes hint. Ooh get you with your hint of cheese. Followed by a strawberry Petit Filous. Dad’s lunch is a glass of squash with two budget headache pills. I reckon they come with a hint of ibruprofen as they don’t seem to be even taking the edge off it Maybe it’s the continual string of Disney’s Greatest Hits that Spotify is blasting out. I got those Bare Necessities down tight.

13:20 : Not sure the yoghurt quite cut the mustard. I’m currently dancing around the kitchen dancing to Phil Collins’ classic from the Tarzan soundtrack “Son of Man” while Thea gets into the spirit of it by devouring a plastic monkey. Life has certainly changed. I remember when Sunday afternoons were spent nowhere else apart from The Hob, accompanied by blackjack vodka, Bee Sting and Atreyu, with a nutritious accompaniment of Nobby’s Nuts. But I wouldn’t change this for the world. Come on Phil, let’s have another… 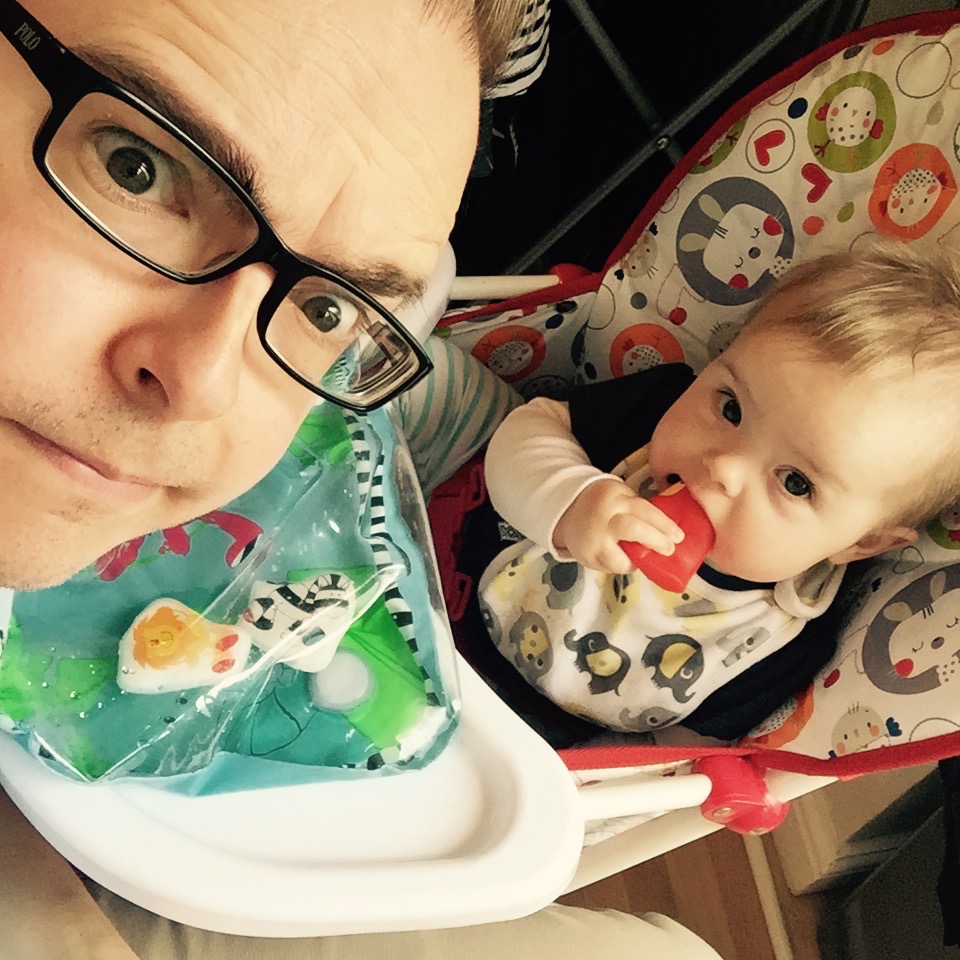 I’m ready for my close-up…

Over the last few months, one of the many difficult choices we’ve had to make as we prepare for our wedding at the end of July, has been how to choose the photographer. As with everything on the big day, you only get one chance to get it right, so it wasn’t a decision we made lightly. After many hours of painstaking research, Gem found someone who was not only within our budget but also whose style we really liked. After making contact with Paolo he suggested that we meet up and chat about our ideas and also have a mini photoshoot with Thea, so that we could get used to working with him.

One major hurdle we’re going to have to get over before the wedding is that neither of us really like being in front of the camera, but Paolo made us feel really comfortable and urged us to relax and have some fun. We spent almost two hours chatting and doing the shoot in a place that we both love, and where had one of our first dates – Parade Gardens, Bath

We couldn’t be happier with the results – a selection of which speak for themselves below – and are very much looking forward to having Paolo document our special day in a couple of months…. Roll on July! 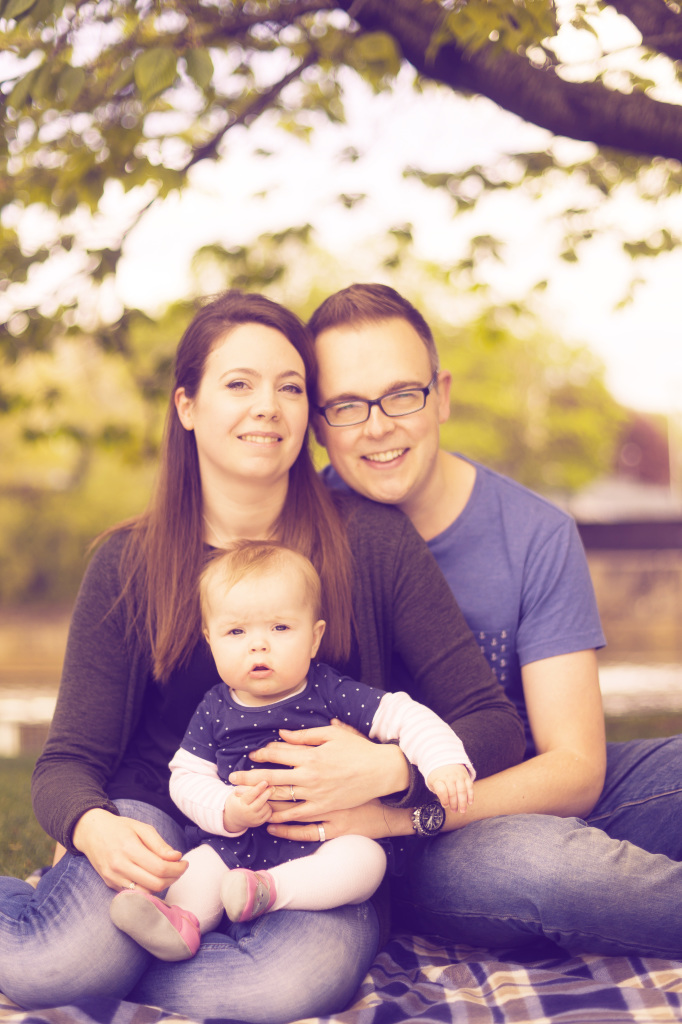 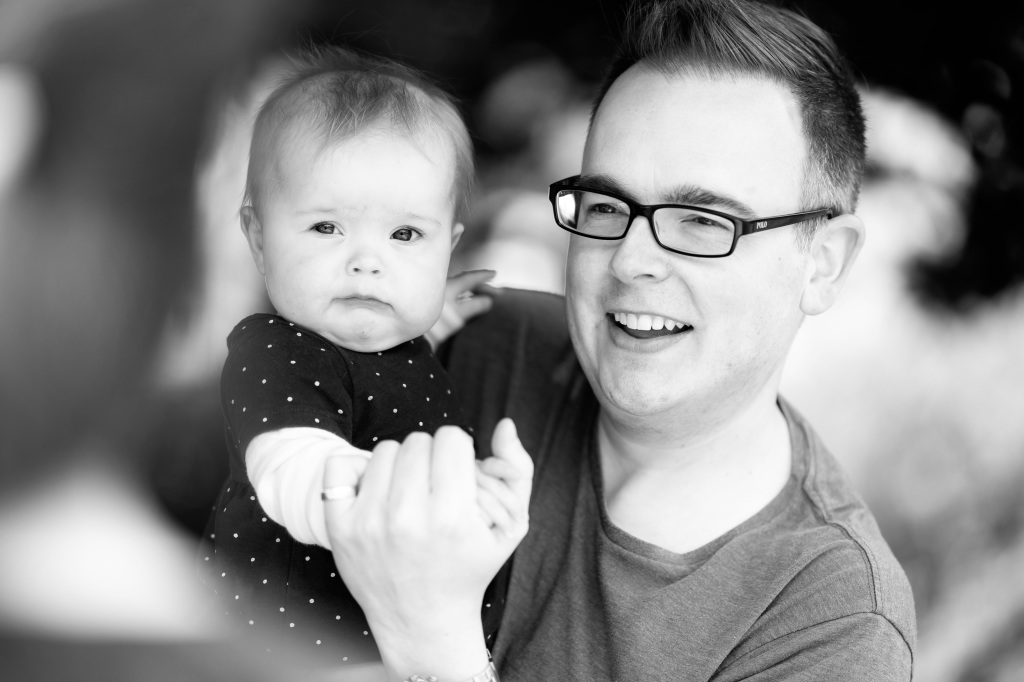 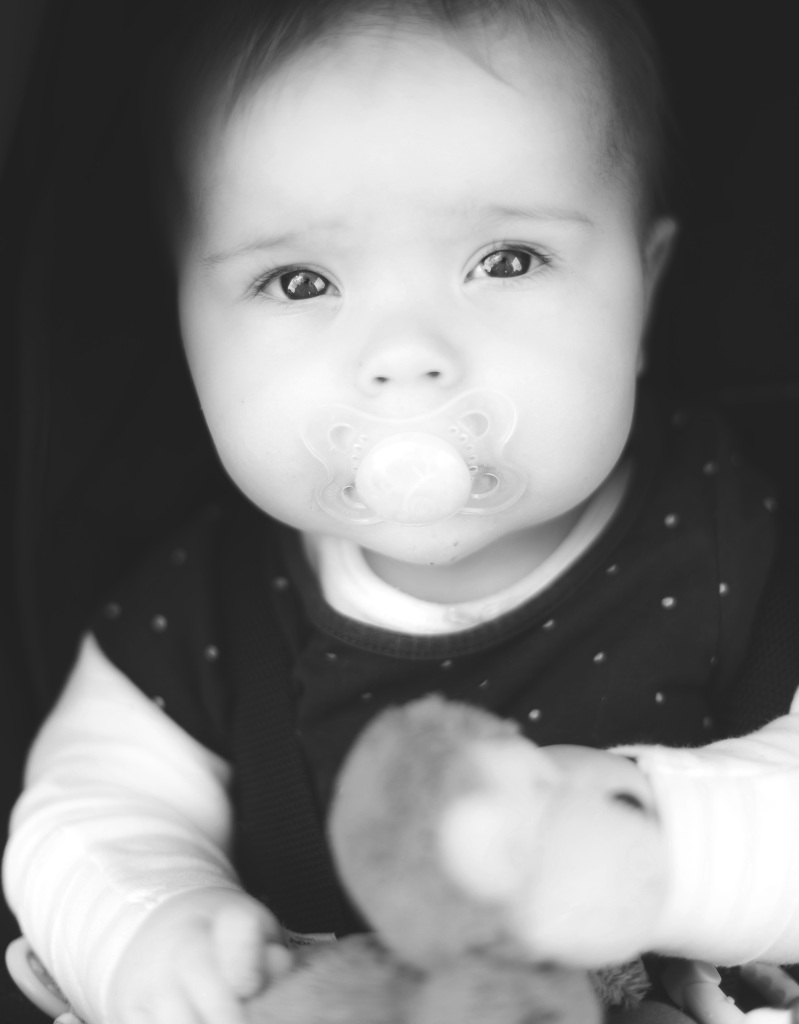 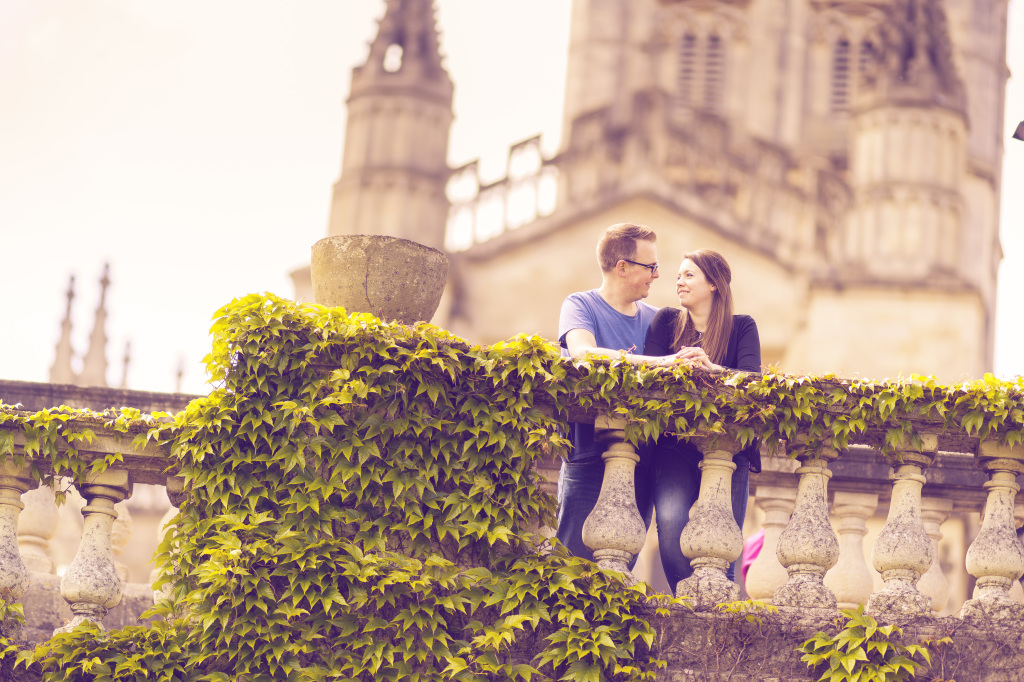 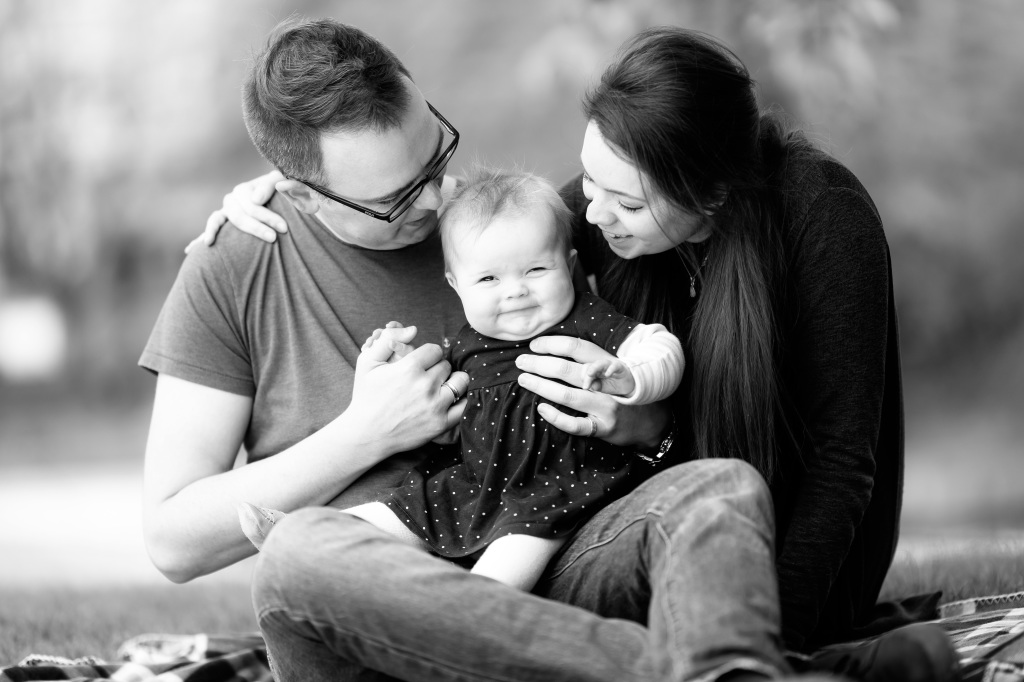 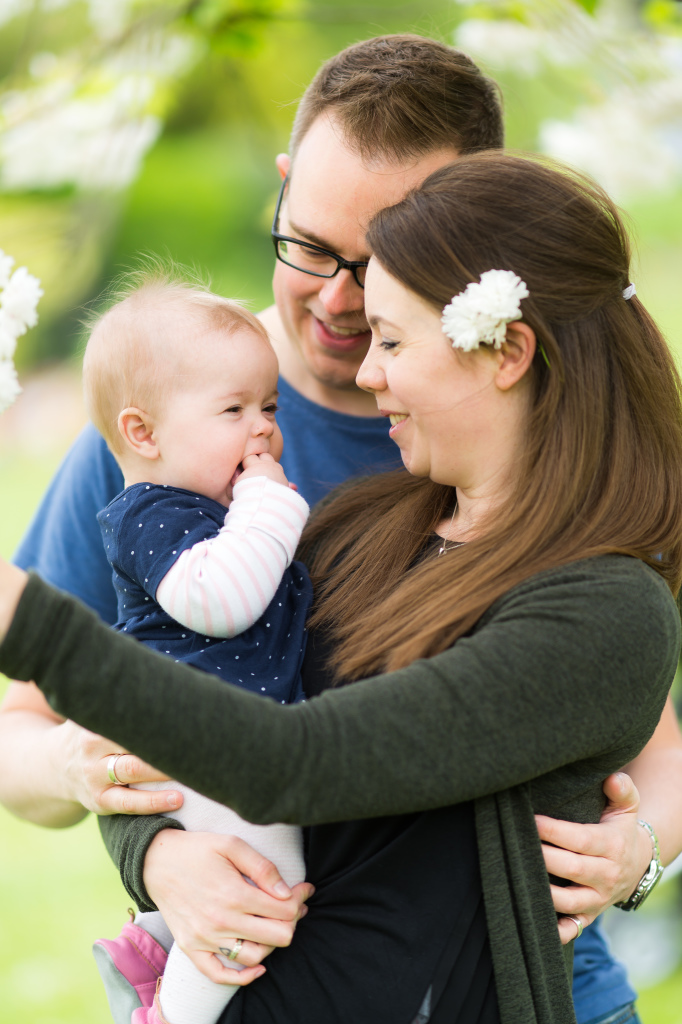 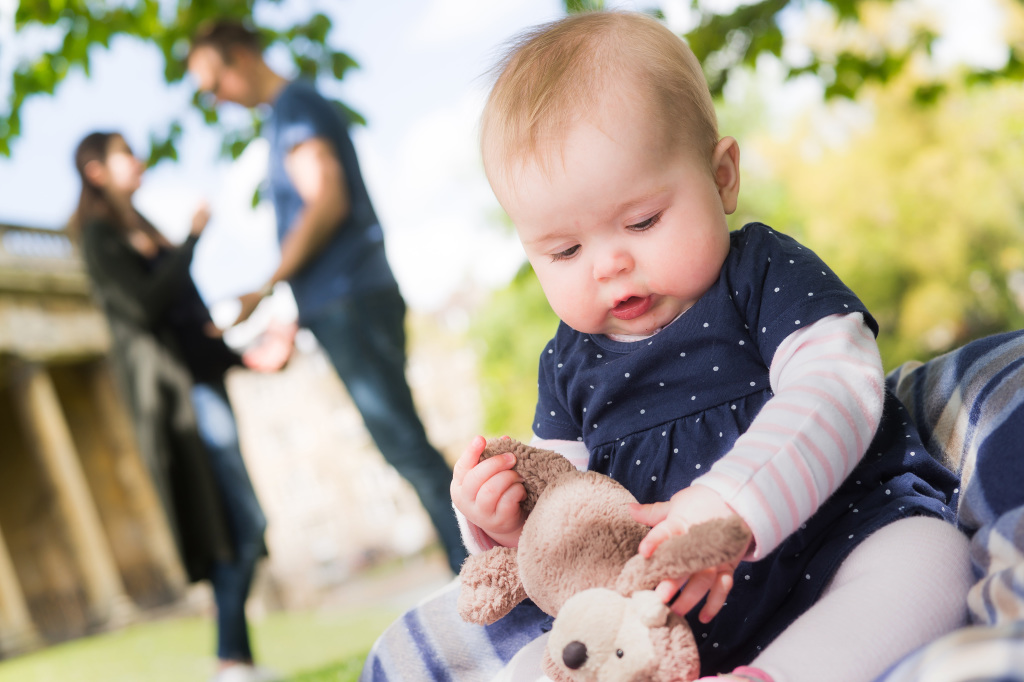 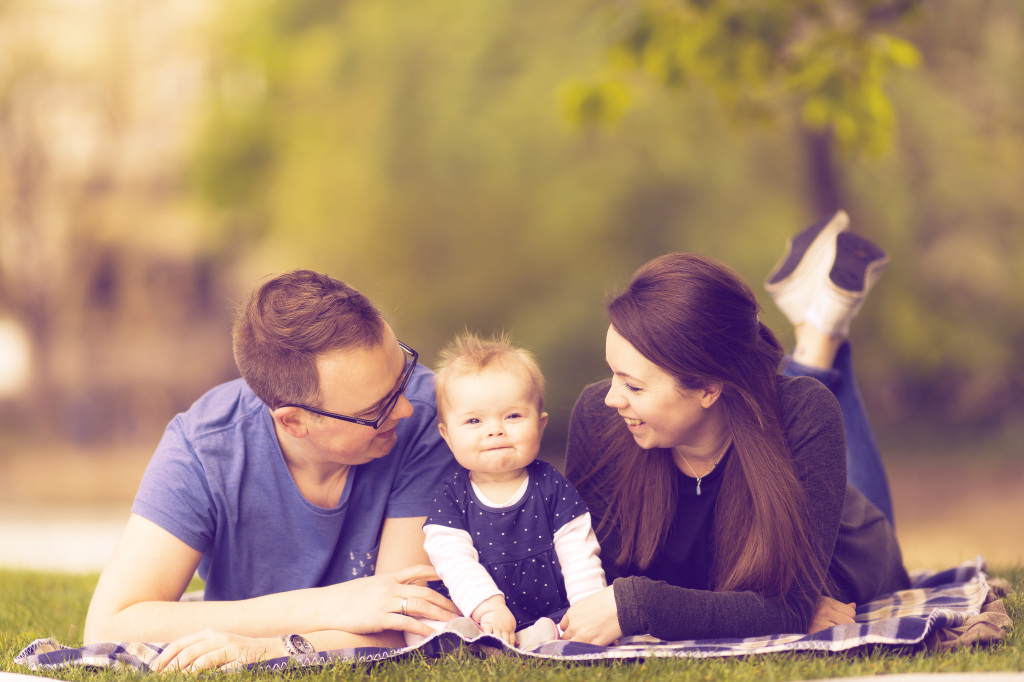